Food and wine; Cookery for the Many 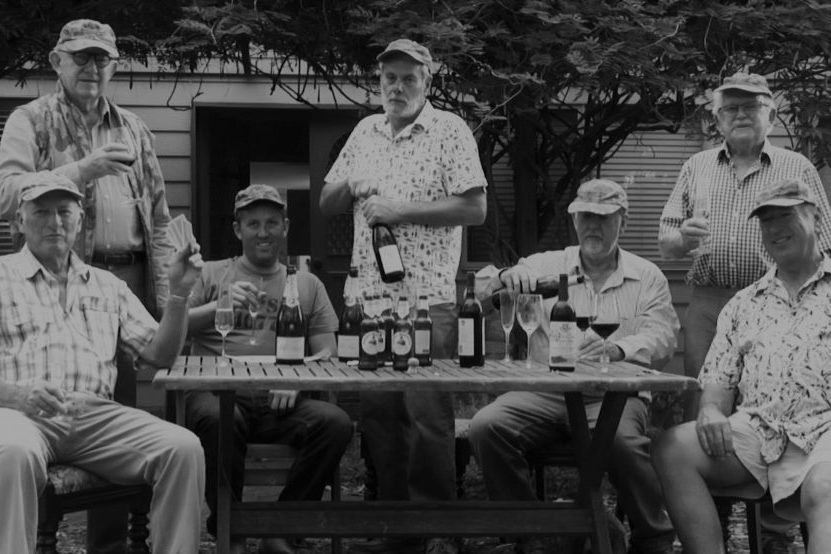