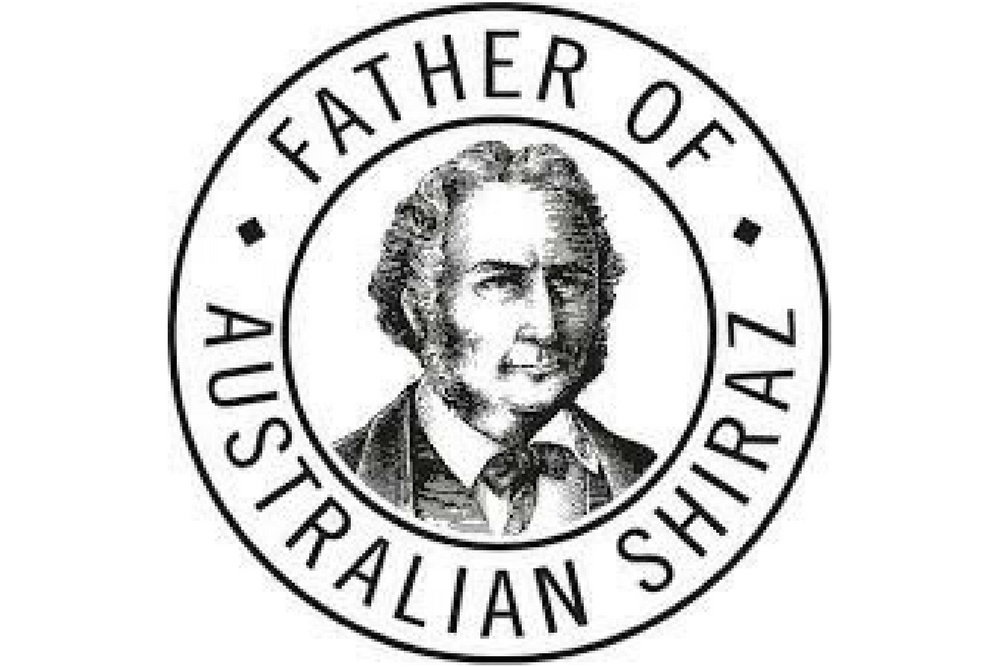 With the “Life of Brian” coming up I thought it timely to look at the early history of Wyndham Estate, one of the oldest vineyards in the Hunter and one that has just been sold. I am grateful to Ken Bray who supplied me with a document outlining much of the early history.

It is interesting trying to get into the motivation and personality of our pioneers. George Wyndham was born in 1801 at Dinton, Wiltshire. He was the third son of William and his wife Laetitia. Educated at Harrow and Cambridge, being the 3rd son it was intended he enter the Church of England but unlike many in that position he decided to try a different career. By all accounts he was an independent person with a freedom of spirit and a radical approach to religion and politics. He must have had a great deal of confidence and a willingness to try new ideas. He first looked at Canada but found it was too cold so decided to emigrate to Australia.

We often lose sight of the large number of free settlers who came to make up our country- at a recent ADFAS lecture in Cessnock Performing Arts Centre Paul Atterbury of Antique Road Show fame, pointed out that about half the population of the UK emigrated in the 19th century, many to Australia! It was in a number of instances the second and third sons, not in line for direct inheritance, ex naval and military men but many, many others were driven by financial considerations, the clearances, overpopulation of cities, etc. and a common desire for a better life.

The inducements to attract free settlers were substantial-free grant of 640 acres for every £ 500 of capital up to a maximum of 2650 acres with secondary grants also available.

Before George left he did the usual thing in post Napoleonic Europe of going on a Grand Tour to France and Italy in part to look at viticulture and wine making in much the same way as James Busby had done. There was a phase of horticultural mania in London in the 1820’s according to John Macarthur, there was great interest in grape and olive growing. Busby’s book on his tour of Spain and France indeed covered many aspects of olive production as well as grapes.

While in Europe George met Margaret Jay, daughter of a French Huguenot and they married in Brussels in 1827. She must have been a remarkable woman to join George on his antipodean adventure and to have some eleven sons and two daughters to him!

The Wyndhams were decedents of the family of the Dukes of Norfolk. A grand old family who’s principles managed to remain catholic for the 300 years after Henry viii and remain the premier Dukes and Earls in the peerage of England and the last Duke a great cricket lover. It may have been this background that kept him wisely away from politics!

George had received substantial patrimony such that he sailed with a number of stock, including Southdown sheep, cattle, pigs, horses and hounds, he was well endowed with goods, chattels and financial capital. Sailing on the SS “George Horne” they arrived in Sydney on Boxing day 1827.

Turning down land on the North Shore of Sydney he proceeded to the recently opened up Hunter Valley which seemed more suitable for farming. The legend is that he walked, over 250 miles along the newly opened Great North Road, , to inspect the property and make sure it was viable. He purchased a 2000 acre property near Branxton, on the river not far from Kirkton, John Busby’s grant. He named it Dalwood after a portion of his father’s estate and built a home “Dalwood House”. Subsequently he bought Terrace Hill, a 960 acre property overlooking Dalwood. He was still entitled to his primary grant and in 1831 obtained this at Merriwa some 2560 acres and purchased the adjoining block of 3830 acres of crown land. He later obtained further property near Inverell including Bukkulla a 100,000 acre property which he developed as a horse stud and vineyard producing full bodied red wines.

The Eastern front of Dalwood has Doric columns set within a recessed porch like opening. The house, although dilapidated, is evidence of its unique constructural history. The first two rooms completed were the drawing and Dining rooms then another seven rooms, all with a flat roof intended for outdoor sleeping as was popular in the Mediterranean at the time. Later the roof was replaced with a pitched roof and shingles – more effective in keeping out the rain! The interiors had fine cedar joinery, double French doors and an elaborately carved fireplace of local sandstone. The ceilings were lath-and-plaster and floors made from six inch pit sawn hardwood. James Halliday claims “it boasted the first internal bathroom and water-closet constructed in the Hunter Valley” The design of Dalwood was indeed a statement of intent for his country seat!

What would work was an unknown entity so among his early crops mentioned in his diary were maize, wheat, hemp, mustard, castor oil, tobacco, millet and cape barley. With the help of his assigned convict workers he laid out a subsistence household garden first then various crops for income and grazing as was common in those days.

At this time James Busby was encouraging farmers to add grapes to their crops and collected cuttings from those who had successfully managed to propagate vines for distribution. It was then that he realized the identification of the vines was hopelessly misunderstood and he resolved to go to Spain and France and collect a properly catalogued collection of vines.

None the less George Wyndham planted some 600 of the local collection in 1828 but with extremely hot conditions many plants died (they may have been dead to start with!)and he had his first small and disappointing vintage in 1831. In that year he purchased stock from Thomas Shepherds Darling Nursery including fruit trees such as cherry, plum, peach and nectarine. He obtained vine cuttings from Blaxland’s Bush Farm, from other local producers including some from the Cape. From George Townshend he obtained Shepherds White (Shepherds Riesling or Semillon). Among the varieties he planted were in addition Muscatel, Black Hamburg, Red Portugal, Constantia and Black cluster, by winter of 1834 he had 4 acres under vine.

Another pioneer of the vine who also had travelled to France and Switzerland to study the vine was William Macarthur, son of John of sheep fame, who had developed a vineyard at Camden. Wyndham subsequently obtained cuttings from Macarthur and expanded his Dalwood plantings such that by 1867 more than 65 acres were under vine. Macarthur obtained many of his vines from the Busby Collection that arrived around about 1833 and passed on cuttings to Wyndham from these vines.

The principle vines that through a process of elimination that were grown at Dalwood were Cabernet, Shiraz and white Hermitage. Some of the Shiraz vines were still producing in the 1960’s and said to be the oldest wine producing vines in the world having avoided the phylloxera epidemic.

Among his other interests were horse breeding-Bukkulla was to become a leading horse stud, and he was instrumental in establishing Hereford cattle in NSW. None the less George Wyndham’s passion was wine.

He provided a detailed account of his 1835 vintage of Black Cluster (Pinot Noir) in his note book including close observation of temperatures, strength of the ferment, the use of blankets to get it started and their removal as it became violent! The wine he thought would make “good Vinegar”, subsequently his white wine of that vintage looked promising.

Wyndham like some of his contemporizes realized the lack of skill and knowledge in a non- wine culture. The Macarthur’s and others approached the British Government to allow vinedressers into the colony unsuccessfully at first but later the government relented and in 1847 two shiploads of vine dressers arrived in the Hunter.

Wyndham struggled with growing grapes in the late 1830’s and the depression of the 40’s saw him leave Dalwood in the hands of a caretaker while he and his family moved to Bukkulla taking precious cuttings that he kept moist by soaking them in the various creeks as they moved towards Inverell. He must have had an overabundance of determination and optimism to pack up and move at that stage but the change proved successful. The reds were much heavier than the Dalwood reds and subsequently he blended the two once he got Dalwood moving again. It was the 1850’s that saw Dalwood really develop, particularly with the aid of the German vinedressers. By his death in 1870 it had around 70 acres under vine and continued to grow under his son John to become among the biggest in NSW.

Wines from Dalwood and Bukkulla won prizes at many international exhibitions and Dalwood was among the best known wines in Australia and even consumed in Melbourne! The wines were sold locally and he joined in a partnership with that other great pioneer-Henry Lindeman, to successfully market their wines in Sydney. The Wyndham’s shipped wines to Mauritius, Hong Kong, Calcutta, California, San Francisco and much to their delight the French Pacific colony of New Caledonia.

George Wyndham passed his grape growing on to his sons, in particular John in a successful intergenerational exchange. John died unexpectedly some 17 years after his father and then the depression of the 1890’s resulted in the property being sold at the turn of the century to JFK Wilkinson of Coolalta who split it in two selling the vineyard to Penfolds and the house block separately in 1904.

This has been largely a story of a man with foresight, passion, courage, persistence who ultimately had success in many of his endeavors but particularly in the wine industry – a great example of the pioneering spirit that made the young colony of NSW.