On the Origin of Hunter River Semillon 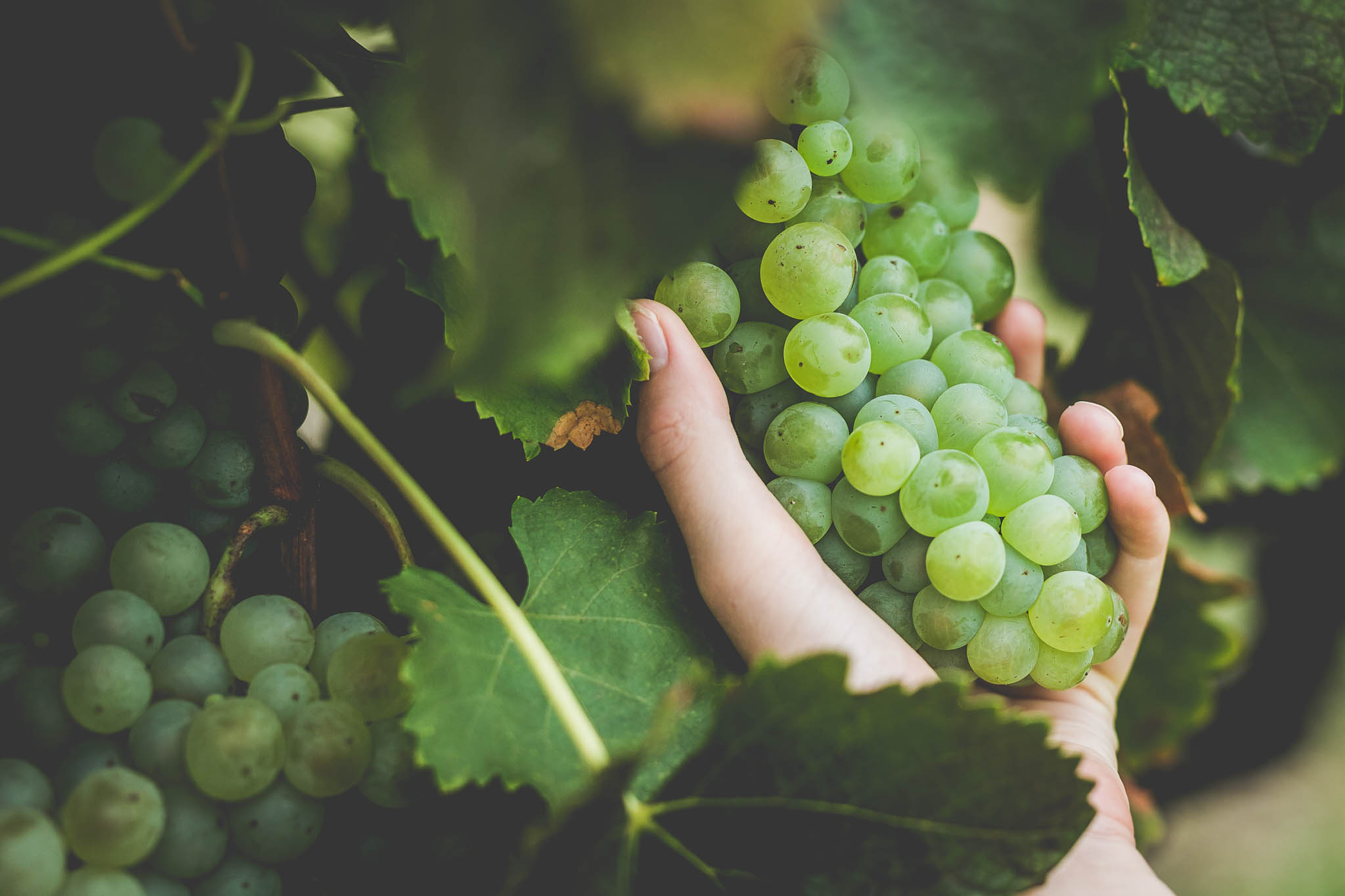 On the origin of Hunter River Semillon; Bob’s Blog

I recently went to the Mitchell Library in Sydney where there is an interesting exhibition called ‘Dead Central” which is an account of the Devonshire Street Cemetery that gave way to the building of Central Railway station.

The cemetery opened in 1820 and was “occupied” by some 30,000 souls. It was rapidly filled and eventually became overgrown with many graves and monuments becoming exposed. In 1901 the government announced it would clear the cemetery and build the much needed Central Railway station. 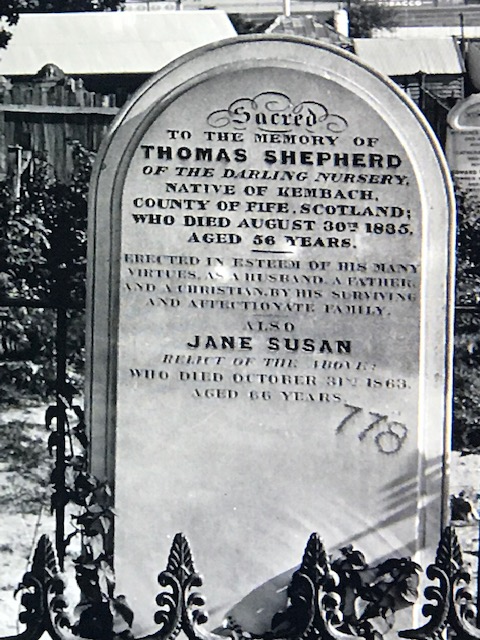 Before the removal of the bodies, a Surry Hills couple – Josephine and Arthur Foster, undertook to photograph and record hundreds of headstones before they were lost forever. They highlighted the fading inscriptions and captured the stories of those buried.

The exhibition shows many of these headstones and among them, I noticed one belonging to a Thomas Shepherd, a native of Scotland who died on August 30, 1836, aged 56 years.

The timing rang a bell with me! Could this be the Thomas Shepherd the horticulturalists famous for observing the natural ability for the Semillon grape to produce a fine white wine here in the colony of NSW?

In all probability, Semillon came to NSW with Governor Phillip and the First Fleet in 1788.

At Cape Town they collected vines where the variety known as Green Grape/groendruif (Semillon) was the most widely planted white wine grape. While many of the cuttings did not survive the first summer at Sydney Cove, some did and were transplanted to the fertile crescent at Parramatta. Other cuttings arrived on the Minerva in 1824 and were grown in the Botanical Gardens.

Further development awaited the arrival of Thomas Shepherd. He was born in Fifeshire, Scotland on the estate of the Earl of Crawford where his father was the head gardener. Shepherd became landscape designer and nurseryman, moving to London where became very successful and highly respected with an established business and nursery in Hackney, London.

During the Joint-Stock Company mania, he came south as the Principal Superintendent of The New Zealand Company, which aimed to grow flax. Once there and being fairly astute, he assessed the venture as unprofitable and recommended its abolition. This brought him to Sydney at the age of 48 with his wife and children in 1827. 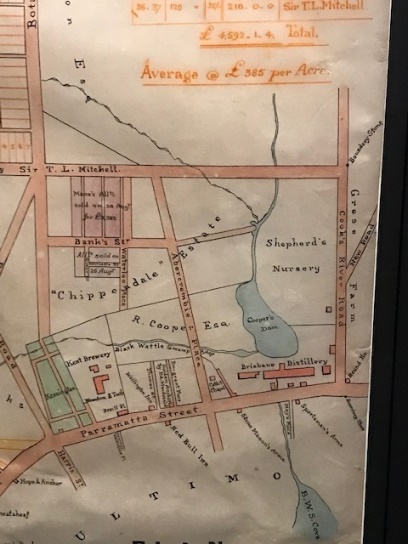 He was given a grant of 28 acres of land by Governor Darling at Black Wattle Swamp and established the Darling Nursery.

The soil was rich and suitable for intensive agriculture.This was the first commercial nursery in the colony, located between Parramatta Road and Cleveland Street in Chippendale. Today Vine, Shepherd, Pine, Myrtle and Rose streets just below Sydney University, commemorate the site.

With his horticultural expertise, Shepherd was looking for disease-resistant vines that thrived in the new environment. In fact, shepherd endured drought in his first two years and observed these lush white vines developing in spite of the weather. 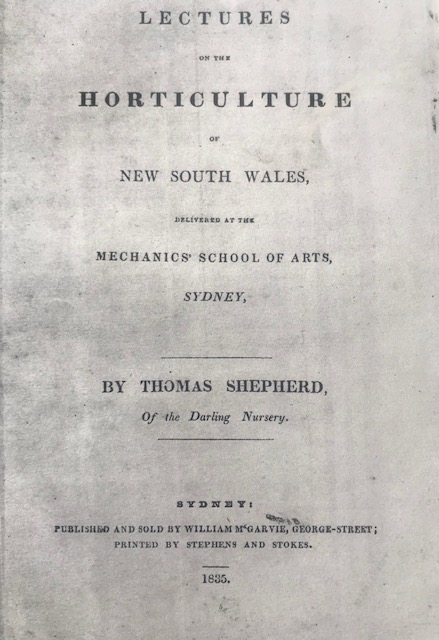 Once he had experienced the climate and weather he published several letters in the Sydney Gazette and Herald newspapers on the growth of the vine.

He propagated these in a small vineyard area and they were distributed to the Hunter in the 1840s, although George Wyndham had acquired a variety of cuttings in 1831 from Shepherd’s nursery and possibly Semillon was included. The Wyndham estate became an important source for cuttings among the early Vineyards along with Kirkton – the Busby family Vineyard in the Hunter.

This was a time of rapid expansion in interest in the grapevine in the Colony.

That other Scot, James Busby attributed the increased interest in the vine in part to the publication of his famous” Manual for Vineyards and Making Wine” in 1830. and to the availability of vines, either from the Busby collection or from local producers he pointed to. Shepherd had helped Busby in preparing this publication.

Copies of the Manual were distributed through District Constables at the same price as in Sydney, namely three shillings and sixpence! 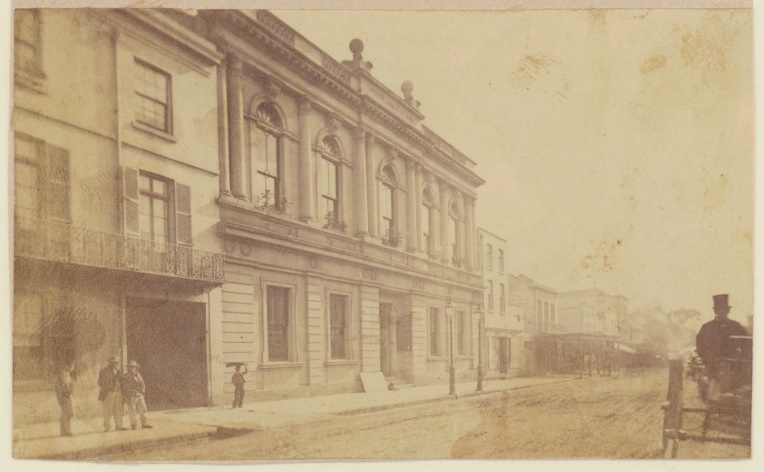 The increasing interest in grapewine growing was also reflected in the series of lectures given by Thomas Shepherd at the Mechanics School of Arts in Pitt Street, Sydney.

The subject of horticulture in Australia including viticulture was developed over four talks and these were published in the Sydney Herald in 1934. Later after his death, the collection of lectures was published and sold by William McGarvie, George Street Sydney. 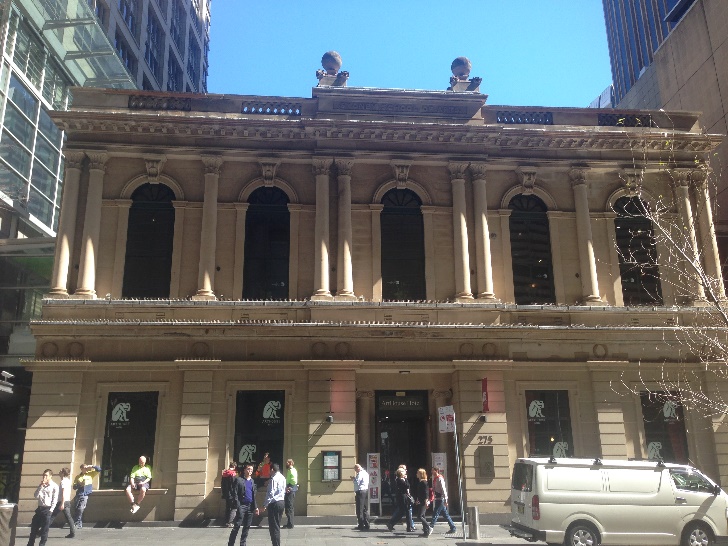 In his lectures, Shepherd suggested grapevines were “the King of Fruits for the advancement of Australia”

“We have not only a climate and soil suitable for the profitable production of grapes but are now in possession of a numerous variety of not less than 400 to 500 kinds of this invaluable fruit, which have been employed for the making of wine, brandy, and raisins, for centuries in the best wine countries in the world.”

Shepherd attributed this valuable collection of vines to the “perseverance and indefatigable exertions of Mr. James Busby”, who had traveled through Spain and France collecting cuttings at his own expense.

The vines at that time were growing in the Botanical Garden, “planted there at Mr. Busby’s request for the purpose of distributing cuttings gratuitously among the settlers”.

Shepherd, always the botanist recommended trialing the various varietals “until it is ascertained which of the grapes succeeds best in the situation they may have selected for their culture”

Interestingly Shepherd also had a background of landscape design, so one of the first things he did after his arrival was to design an early layout for Hyde Park in Sydney, with ornamental walks and shaded with trees.

Thomas Shepherd died in Sydney 30th August 1835 aged 56 years. Following his death, his Son and Widow carried on the work of the nursery.

His legacy lives on through his application of Horticultural Principles to the development of vines in Australia and in particular to Shepherds Riesling- our famous Hunter River Semillon!

I have used the following in preparing this

Lectures on the Horticulture of NSW delivered at the Mechanics School of Arts, Sydney by Thomas Shepherd of the Darling Nursery 1835

The Beginnings of the Wine Industry in The Hunter Valley by W. P. Driscoll 1969 in Newcastle History Monographs No 5. Newcastle Public Library NSW Australia