Hunter River Vineyard Pioneers and the Greatest Mystery of Civilization. 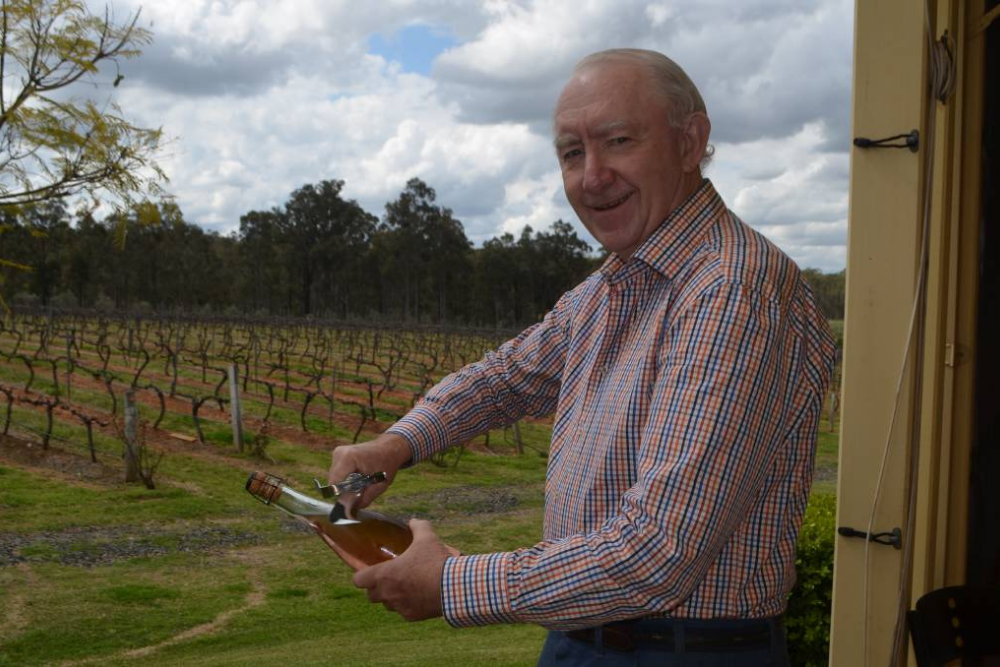