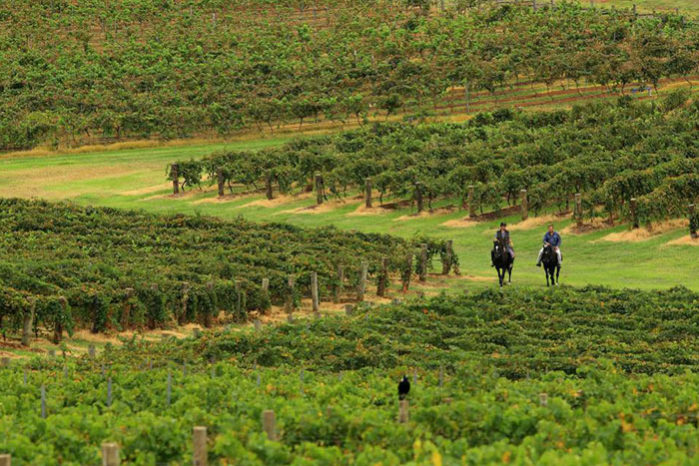 “IT’S official. The Hunter Valley has been named the best wine region in the country at the people’s choice awards for the second consecutive year.

More than 4000 people voted in The Australian Traveller People’s Choice Awards, which recognise the best travel experiences and destinations.

The accolade was announced at an award ceremony in Sydney on November 30.

Hunter Valley Wine and Tourism Association chairman George Souris said the award reaffirmed that “the Hunter Valley is the premier wine destination not only in NSW, but in all of Australia”.”