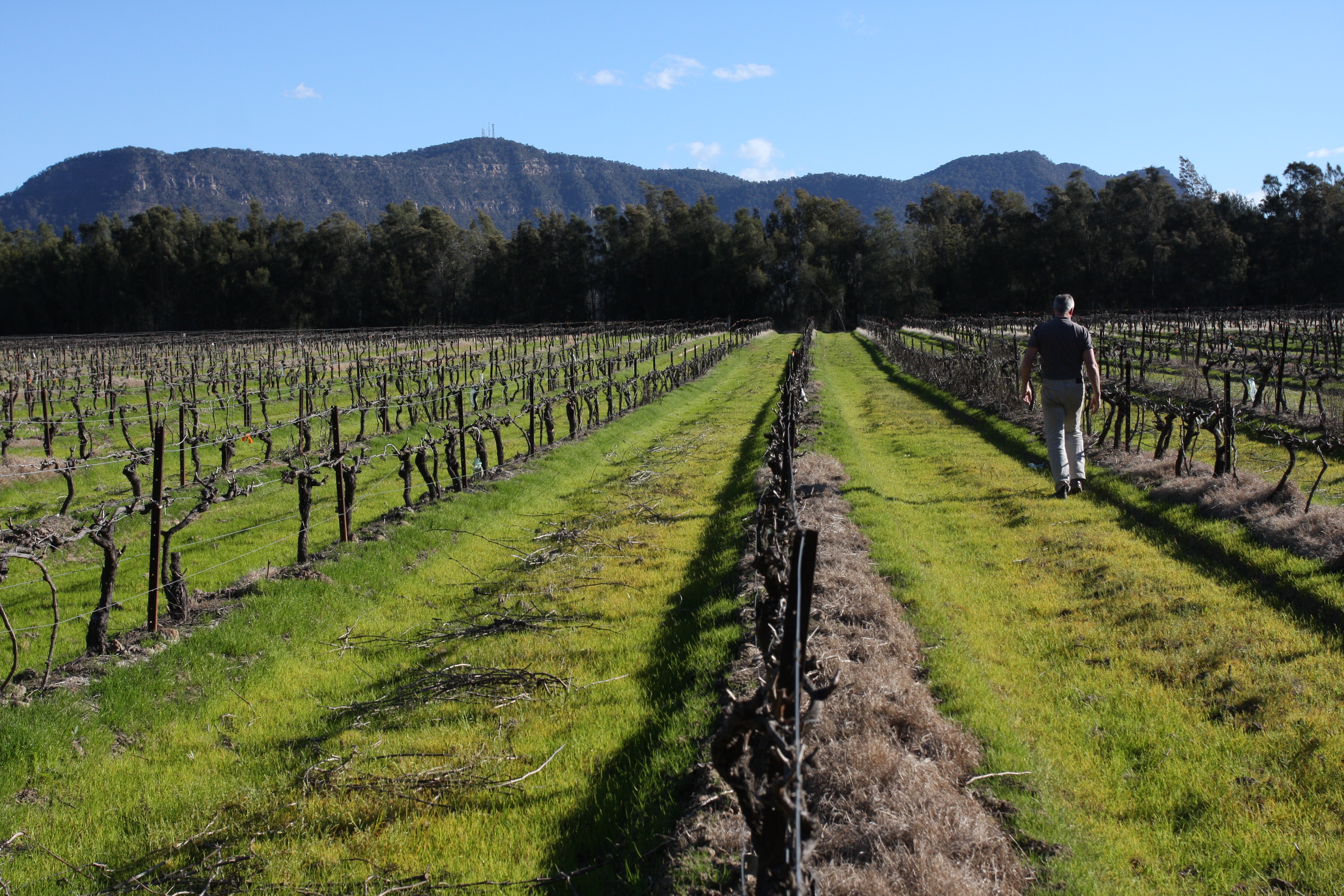 The $50m Export and Regional Wine Support Package (ERWSP) was announced in the 2017/18 federal budget.

More than $30m of that money will be spent on promoting Australian wine in China and the United States, $3m on creating ‘China-ready’ businesses, and $10m will be spent boosting growth in domestic wine regions.

Of that $10m, a total of $5m will be allocated to the states, and the other $5m will be for a range of stakeholders to apply for funding to grow wine tourism.

It is understood New South Wales will receive $1m of the money allocated to the states.

The Hunter Valley is one of Australia’s oldest and most renowned wine regions.

Winemaker Andrew Margan said the region does not export large amounts of wine and will see virtually zero benefit come out of the ERWSP.

He said not enough money has been allocated to domestic wine regions.

“It’s a drop in the ocean really for what’s needed,” he said.