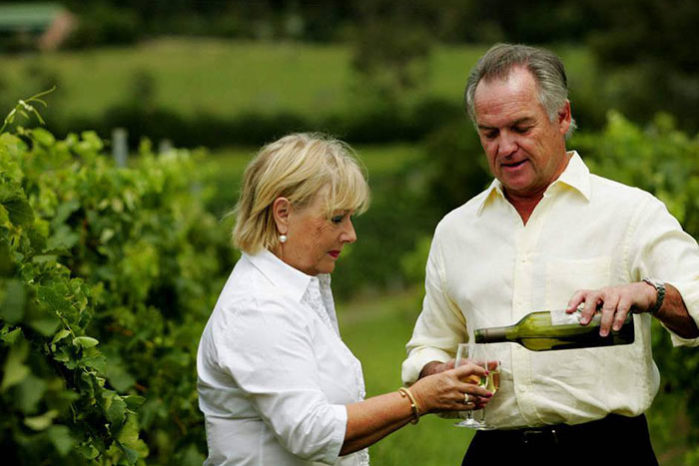 “HUNTER Valley wineries have been named among the top 20 must-see destinations on the Australian east coast by travel content provider Lonely Planet.

Just three years after Lonely Planet named Newcastle as one of its top 10 cities in the world to visit in 2011, it has once again shone the spotlight on the region in its fifth edition of Lonely Planet East Coast Australia, released this month.

The book refers to the Hunter Valley vineyards as the ‘‘premier wine district’’ in NSW and ranks a visit to the region as number 13 in a list of 20 highlights across the country’s east coast.”