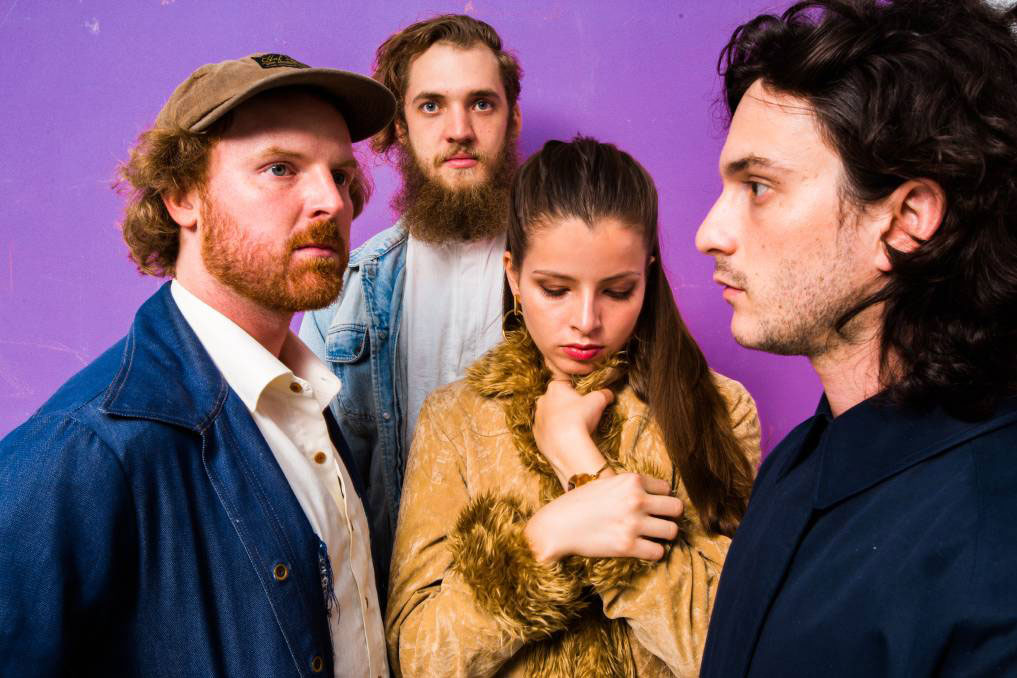 “A new indie and alternative rock festival is coming to the Hunter Valley in October.

The inaugural FKA Music Festival will set up camp at Hope Estate, Pokolbin, and feature an all-Australian line-up headlined by The Jungle Giants.

The Brisbane band had four songs in this year’s triple j Hottest 100 countdown and continue to sell out shows across the country. Also on the line-up is Trophy Eyes, Kingswood, Luca Brasi, Tired Lion, The Belligerents, Ali Barter and Maddy Jane.

More artists will be announced in the coming weeks.”