Muse Restaurant: From then until now 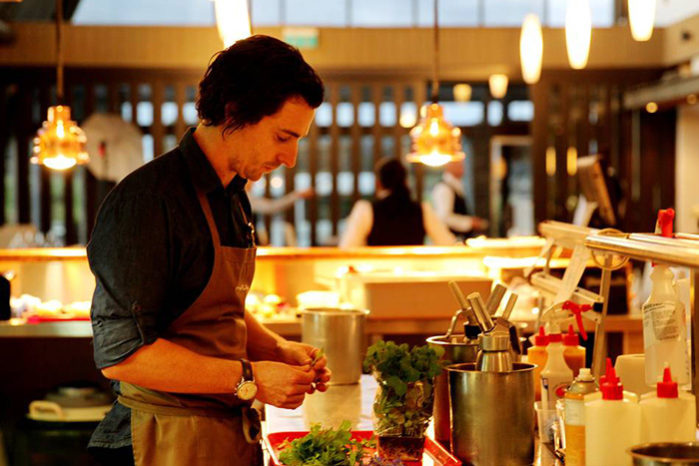 “IN 2009, during the global financial crisis, 24-year-old chef Troy Rhoades-Brown and wife Megan made the bold decision to open their own fine-dining establishment, Pokolbin’s Muse Restaurant.

Despite having few savings, no financial backer and limited business, the couple were buoyed by a passion for food.

The chef’s experience was also in their favour: he worked in the Hunter Valley for acclaimed chef Robert Molines before going on to win the prestigious Brett Graham Award in 2005, which took him to the kitchens of Europe, before returning to the Hunter as head chef at Robert’s Restaurant.

The @aroundhermitagehuntervalley wine and food tra