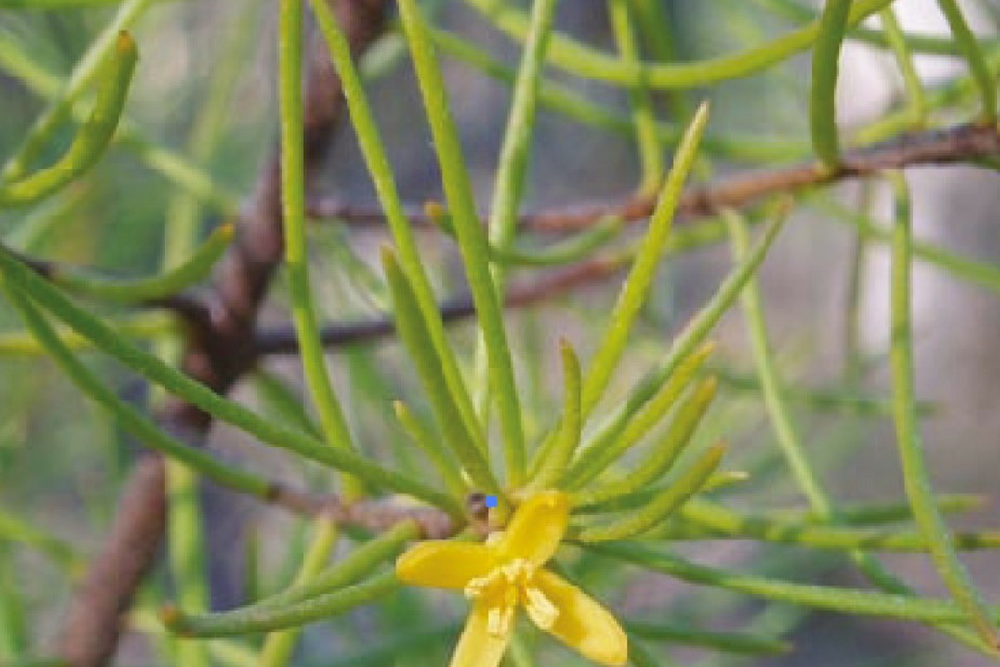 Korea is once again in the news as efforts to reach a final treaty between North and South are rekindled. In 1951, in the aftermath of the Second World War, a group of Australians were called on to boost our defense Force, as we went to war in support of South Korea.
These men were known as National Servicemen.
Then in 1964, the National Service Act was again revived this time allowing overseas service and National Servicemen for the first time were put in harm’s way.
National Servicemen served Australia with bravery and distinction. Over a quarter of a million young men were called up and 212 made the ultimate sacrifice on active service, mainly in Vietnam, Borneo, Malaya, and Indonesia.
Today, we recognize and remember the personal service and sacrifice of these men, not only those who died but the many injured and whose lives were forever changed. We should also remember the impact it had on their families.
National Service in various forms, has been an Australian tradition since Federation in 1901, but today when we think of National Service we, of course, link it to Compulsory National Service.
Having left School in 1964, I am of that generation where the birthday ballot determined who would be asked to serve.
I well remember the impact among my friends on hearing of the death of a classmate, Peter Murray, while on patrol in Vietnam. He was a fine athlete and an only son. I can still see his bright young face as if it were yesterday, of course in my mind, it has not aged.
To us, it was a reminder of the reality of war in an era when we thought wars such as WW2 were a thing of the past. Still, in those days, we were allowed to carry our Cadet issued 303 rifles home on the train!
I recently visited Fort Queenscliff in Geelong and was surprised to find out young boys had been imprisoned for skipping compulsory military training during WW1. In 1909, the Federal government introduced legislation for a form of conscription for boys for the purposes of home defense, there being a third of a million 11 to 17-year-olds enrolled by 1911!
Controversial at the time, there was controversy surrounding the lottery as a means to boost the defense force, but we should look beyond that.
Having been a Surgeon in the Army Reserve and seen service in Rwanda and East Timor, and by necessity being a little older, I have come to realize for many young service personnel it is all about service, and out of that grows an important survival force we call mateship.
It’s not so much how they came to serve, but given the opportunity, they have been lifted out of everyday life to serve the nation. Their professionalism in response to training and the call to serve I cannot speak too highly of.
Service to the Nation, in its broadest interpretation, has the capacity to make the ordinary person extraordinary.
There is another form of service we often lose sight of and that is provided by those at home. I worked at Concord Repatriation General Hospital for over 33 years. The hospital, which started out as the 113 Australian General Hospital, was built early in WW2. At the time the multistory building was the tallest in Sydney…difficult to believe now, but it was a signal to service men and women that they would be cared for and a comfort for their families.
My Aunt Gwen Lusby, a young doctor, joined the Medical Corp. She soon became a Major and was the Officer Commanding the Medical company. During the war, many women stepped up to serve and to free the men to go overseas.
On one occasion the Governor-General visited the hospital and the staff were drawn up outside waiting for him. Not much was happening when his aid de comp said to her they were waiting for the doctor “I am the doctor” she replied much to their surprise.
One of her brothers was a soldier captured in the fall of Singapore and with the war ending, no word of him had come through. She would anxiously check each new busload of sick soldiers returning to Concord hoping to find him alive. Unfortunately, he was never to return.
Concord has had a longstanding connection to veterans and will soon begin a $350m redevelopment. Included in the development will be the first Defence Force Centre of Excellence to provide innovative services to treat and support the physical and mental health of those who serve the nation and their families.
By bringing all the specialist services together to look after our service personnel on their return we hope to be proactive in initiating treatment and support and avoid many of the deficiencies of the past.
Some 60,000 Australians have served in conflicts and peacekeeping missions in the last 15 years.
The era of National Service is an important and proud part of our military history and Australia owes a great debt to those who underwent training and served our nation both at home and abroad.
The lessons learned have led to a greater understanding of what it means “to serve”.
It is very appropriate to Honour the contribution made by our National Servicemen, we should never forget.
Robert Lusby AM, Chair ANZAC Research Institute
Emeritus Professor, the University of Sydney, Colonel RAAMC retired
#aroundhermitage #huntervalley #bobsblog #tintillaestate
Author: Robert Lusby AM
©Around Hermitage Association
SHARE THIS POST
Share on FacebookShare on Facebook TweetShare on Twitter Pin itShare on Pinterest Share on WhatsAppShare on WhatsApp
LIKE US ON FACEBOOK