Roxette to tour Australia in February 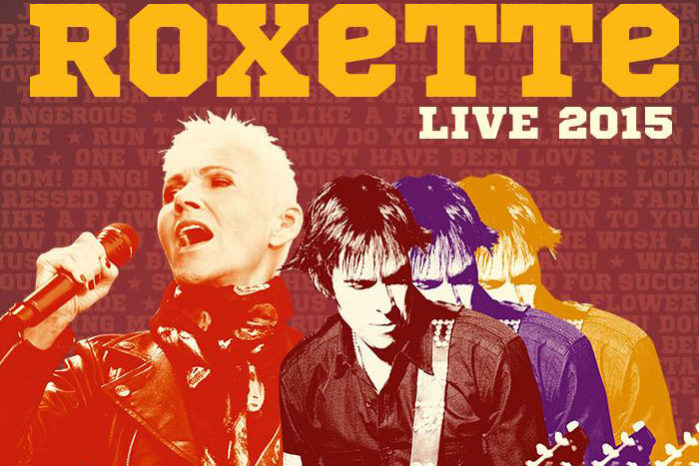 “Legendary Swedish rockers Roxette will return to Australia next year for eight dates. The duo of Per Gessle and Marie Fredriksson will play arena shows in Brisbane, Perth, Melbourne, Adelaide, Wollongong and Sydney in February.

They will also play two day on the green winery gigs at Hunter Valley’s Bimbadgen Winery and Rochford Wines in the Yarra Valley, supported by Eurogliders, Dragon and Boom Crash Opera. The tour comes after they played to sold-out arenas across Australia for two weeks in 2012.”