Sensory perception is so unique 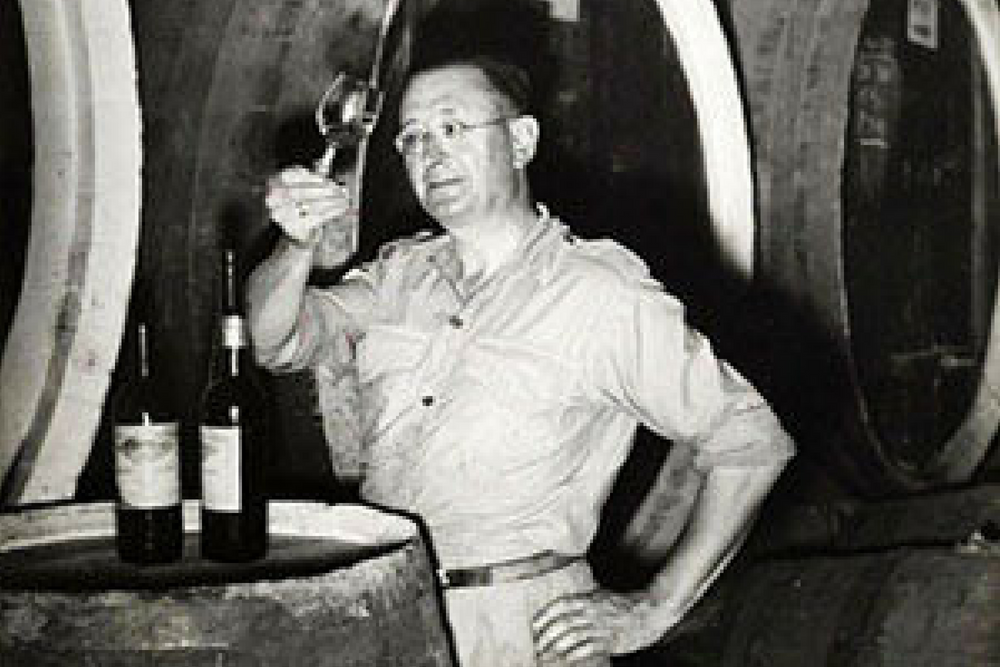