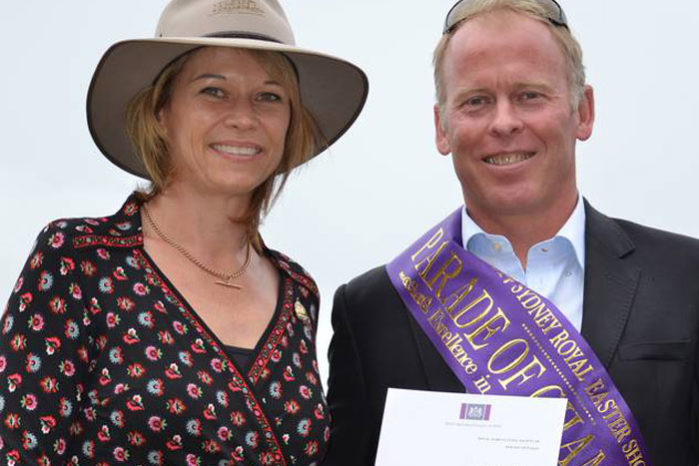 The Parade of Champions has been a showstopper with the crowds and is now in its third year.

Taking place on Excellence in Agriculture Day, the parade celebrates members of the show family for their outstanding contributions to the Show over the years.

Andrew first started entering Thomas Wines in the Sydney Royal Wine Show five years ago and since then has had tremendous success winning two champion trophies and four gold medals for his wine. ”