Terroir: it’s about people too 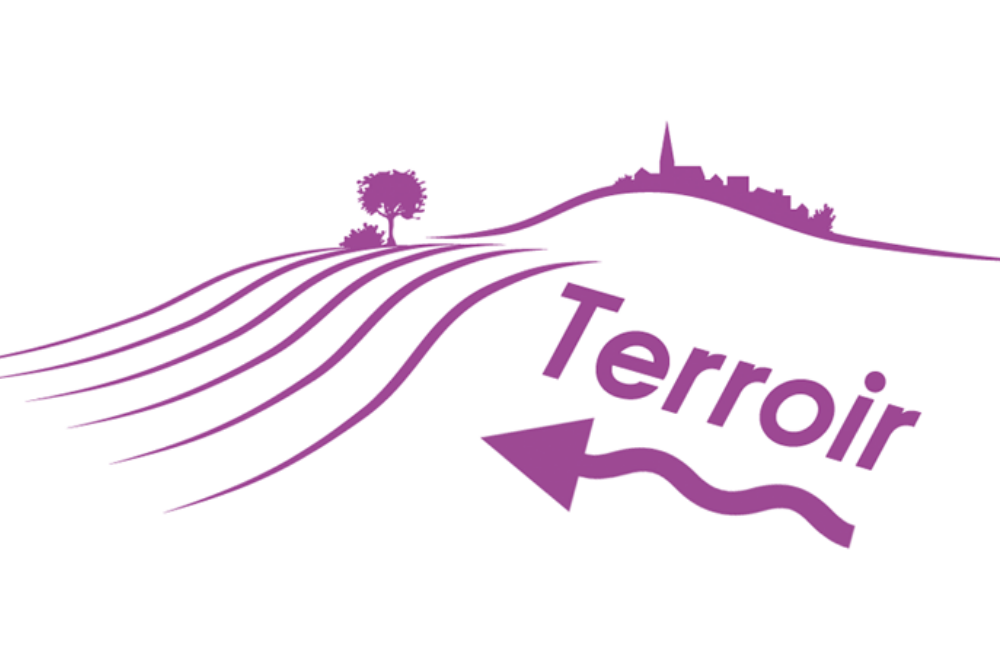