There’s a lot more to Merlot 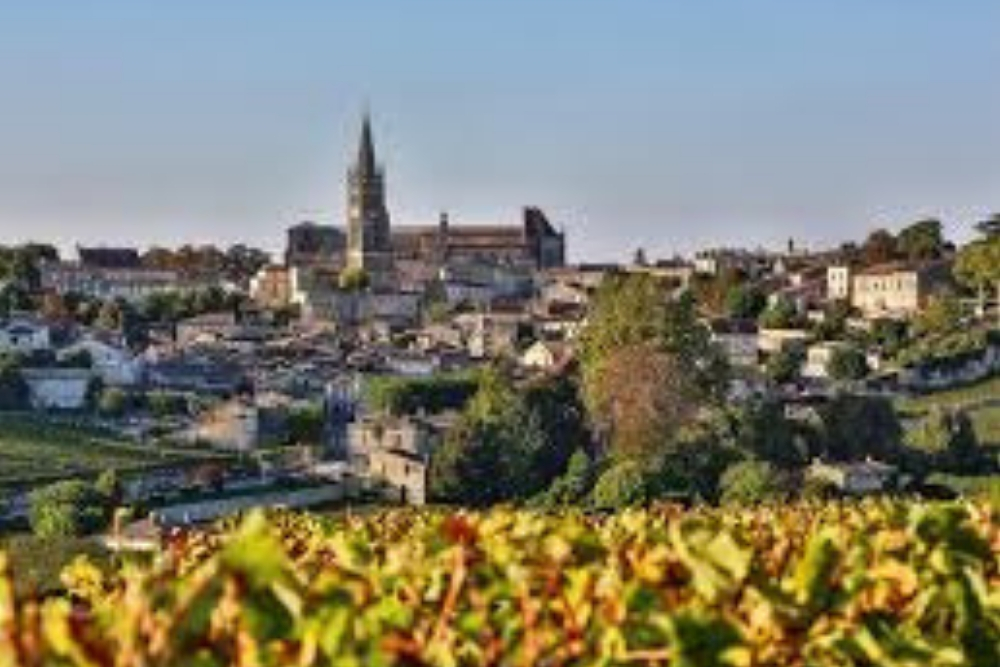