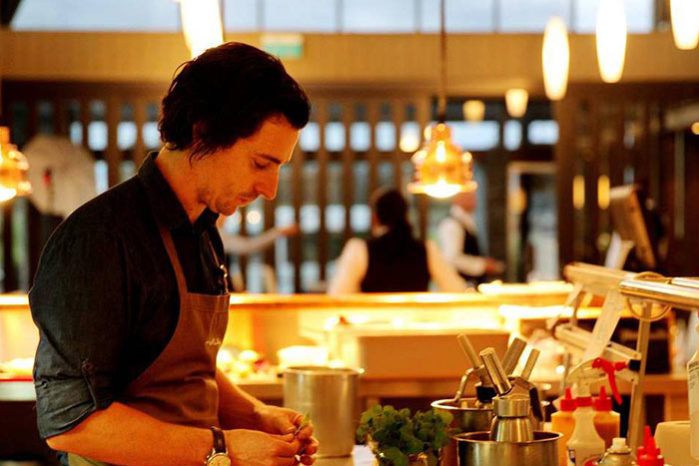 The Pokolbin-based chef and restaurateur beat three other finalists, including Novocastrian Chris Thornton, of Restaurant Mason at the finals in Melbourne on Monday night.

Rhoades-Brown and wife Megan opened Muse Restaurant in 2004, drawing on the chef’s CV which at the time already included working with acclaimed chef Robert Molines, winning the prestigious Brett Graham Award in 2005 and time as head chef at Robert’s Restaurant.”