What makes the Hunter unique for wine grape growing 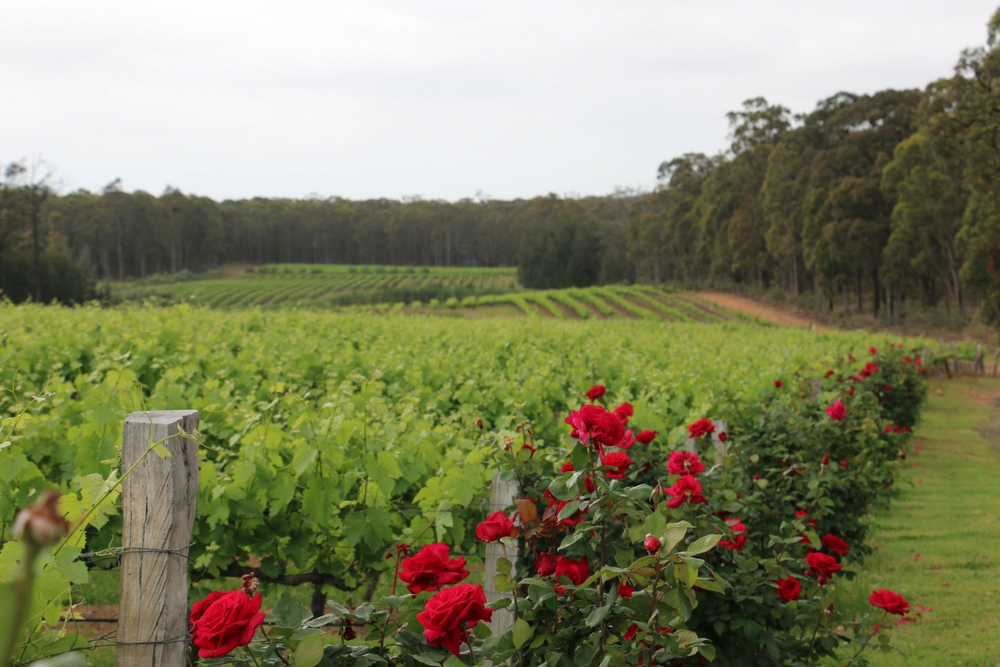 How many times have you read wine writers comments on the Hunter Valley and its lack of suitability for wine grape growing. It’s as if one uninformed writer years ago said it was climatically unsuitable despite the empirical evidence and all the rest have repeated what is essentially “false news”.

In making this claim they have failed to understand the geography and its influence on temperature as well as other elements of “Terroir” that go to ensure the fruit is ripe and importantly flavorsome. The empirical evidence of outstanding quality wines appears to defy superficial assessment based on Cessnock temperatures!

Some 25 years ago when deciding on buying a block of land in Pokolbin I went to the trouble of reading a classic publication “Viticulture and Environment” by John Gladstones- the man who recommended Margaret River as a place to grow grapes. A book which is full of important data, and his professional interpretation of it.

Subsequently when Ken Sloan and I put forward our application to the GIC for an inclusive sub-region of Pokolbin, I had cause to revisit the various aspects of climate and geography and we were supported by Richard Smart on behalf of The Rothbury Estate, to make the case for this unique area.

Gladstones pointed out that we were only a couple of degrees warmer than Bordeaux, the southern Rhone and northern Italy when the ripening month average mean temperature was considered. He suggested the true daily average temperatures were even closer because of the Hunters relatively shorter days and longer nights at that time of the year. In addition the calculations take into account the longer springs and autumns in Europe- we have earlier fruit ripening and have often picked well before the long end of the season so the actual temperatures are much closer. We have usually picked our Semillon and Chardonnay long before the hot February weather arrives, whereas in Burgundy for example the fruit stays on longer in the summer months to obtain ripeness.

Gladstones points out there is really nothing in it when it comes to temperature on comparing the hillside vineyards to those on the valley floor and ripening dates. This is due to the combined effect of slope and aspect being partly offset by altitude ranging from 60m to above 200m) and the fact the “saturation” level of 19ᴼC rate for vine phonological development, ripening times in the valley are much the same across the full range of altitudes and environments.

The complete break in the Great Dividing Range seen in the Pokolbin sub-region and out at Broke, allows maritime influences to extend much further inland. This lets afternoon sea breezes to reach as far as the southern slopes of the Liverpool Range. Indeed the average mean temperature, diurnal temperature range or mid-summer afternoon relative humidity’s vary little between Cessnock and Jerry’s Plains indicating the summer sea breezes penetrate well up the valley before mid- afternoon. Of course we all remember the really hot days but careful analysis points to this important modifying factor.

The afternoon cloud cover we commonly see is another influence leading to a lower ratio of sunshine hours to effective temperature summation, despite the high ripening period mean temperatures. At the same time the warm nights encourage flavor ripening, as opposed to mere sugar ripening. This is an important point made by Gladstones and helps explain why we can pick our fruit earlier and avoid the later summer heat. All these factors account for the success of our table wines despite what at first glance looks like above optimum mean temperatures.

Gladstones also points out the influence of The Brokenback Range, an isolated ridge which enjoys outstanding air drainage. Its eastern to northern slopes combine the advantage of soil warmth due to aspect with good red soils and full exposure to early sea breezes. Those vineyards in proximity to this area, which wrap around the foothills of the Brokenback, in theory as well as in proven practice enjoy the Hunter Valley’s choicest viticultural environment.
We are a summer rainfall challenged grape growing area which is another factor in the mix. The early flavor ripening allows our whites to be picked before the February rains and while the acid levels are generally good.

Of course as Richard Smart has pointed out reds from summer rainfall challenged areas produce an increased level of phenolics in order to meet the disease threat that comes with the rains. These phenolics are present in the skins and actually enhance the flavor of the Reds.

Bordeaux and Tuscany are examples and demonstrate the advantages over dry summer areas and those requiring irrigation to get them through the season.
That is not to say individual blocks will have slightly different ripening given their aspect –early morning sun or late afternoon exposure for example. The type of trellising, timing of pruning, level of fertilization clonal variation and other factors can play a role but usually the variation is only a matter of days.

An early observation made by James Busby on his visit to the Hill of Hermitage in France, is interesting when it comes to vineyard aspect and soil composition. He noted the Hill looks to the south (gets maximum sun) containing some 300 acres covering the whole of the hill. “The lower part is too rich to yield those of the best quality and the part near the top is too cold to bring its produce to perfect maturity. Even of the middle region the whole extent does not produce the finest wines. There is a belt of calcareous soil that also crosses the hill between the ordinary granitic soils”. It turns out it requires the grapes of these different soils and aspects to be mixed in order to produce the finest quality of Hermitage. He also pointed out the adjacent hills with similar aspects did not necessarily produce the same quality wines. The presence of a considerable portion of lime in the soil he felt explained the difference. So micro variations in soil and aspect are important to the character of the wines.

I must say it was reassuring when we planted our Shiraz here on Hermitage Road that along with the red clay we had deposits of lime thrown up – part of the Belford dome of limestone, which we like to think contributes to the quality of our Shiraz! It also high lights the micro variability to be found in the Hunter vineyards is similar to that found in many European and New World grape growing regions, and how different quality and characteristic grapes can be coming from blocks not too far apart.

Don’t let anyone tell you the Hunter is not good for wine grapes, counter the false news with facts. We should celebrate the quality of Hunter wines and enjoy the differences of the wines from this great wine producing area.