You Be The Judge 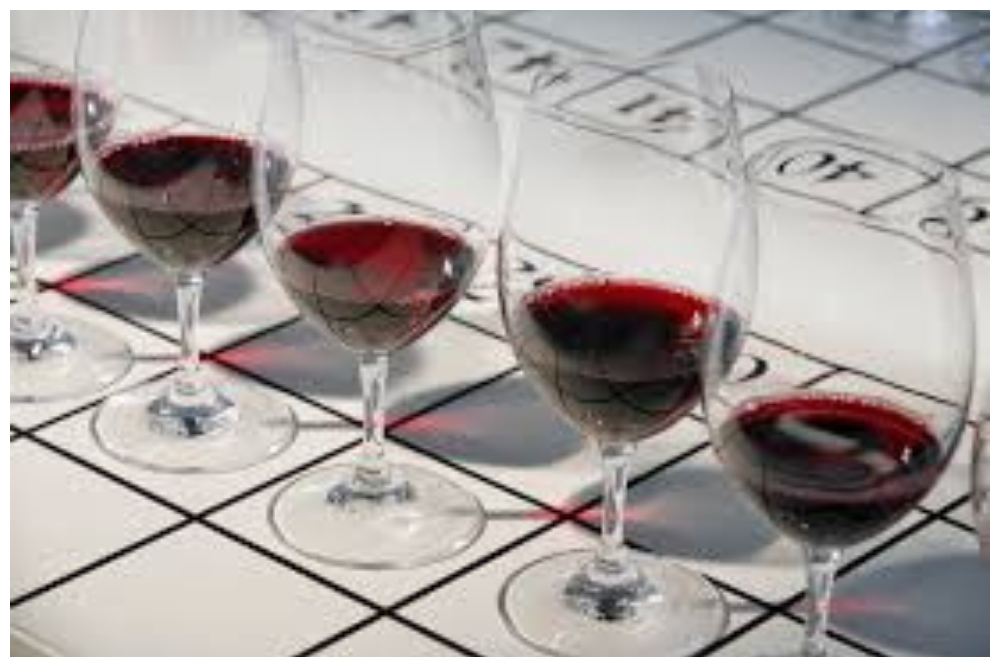