Are we what we eat and drink: How do we define our culture? 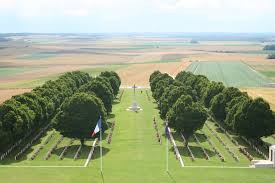