Budburst: Grape expectations and a warning 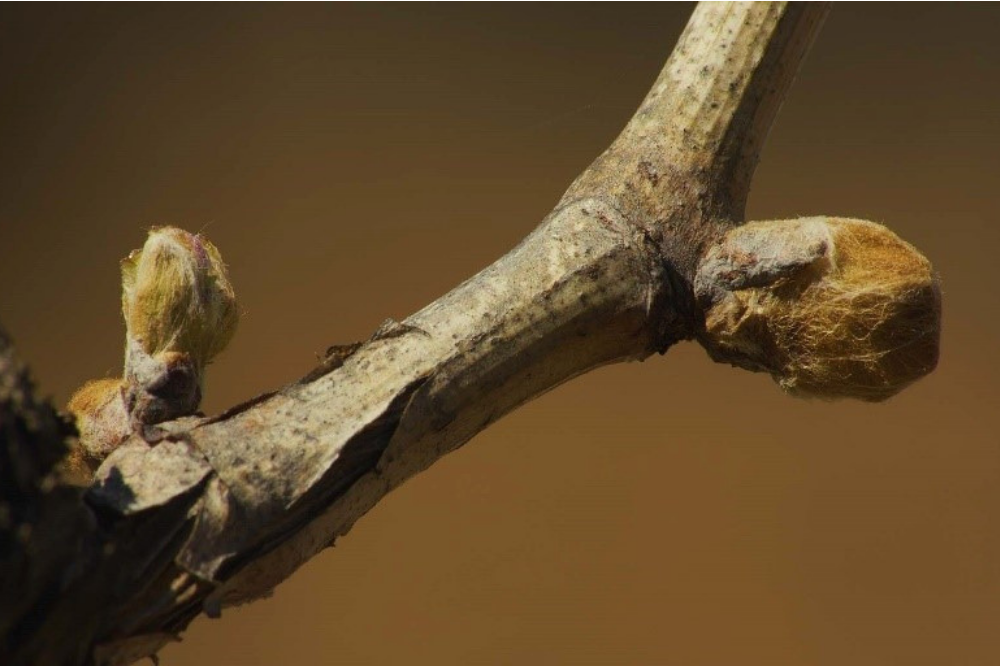