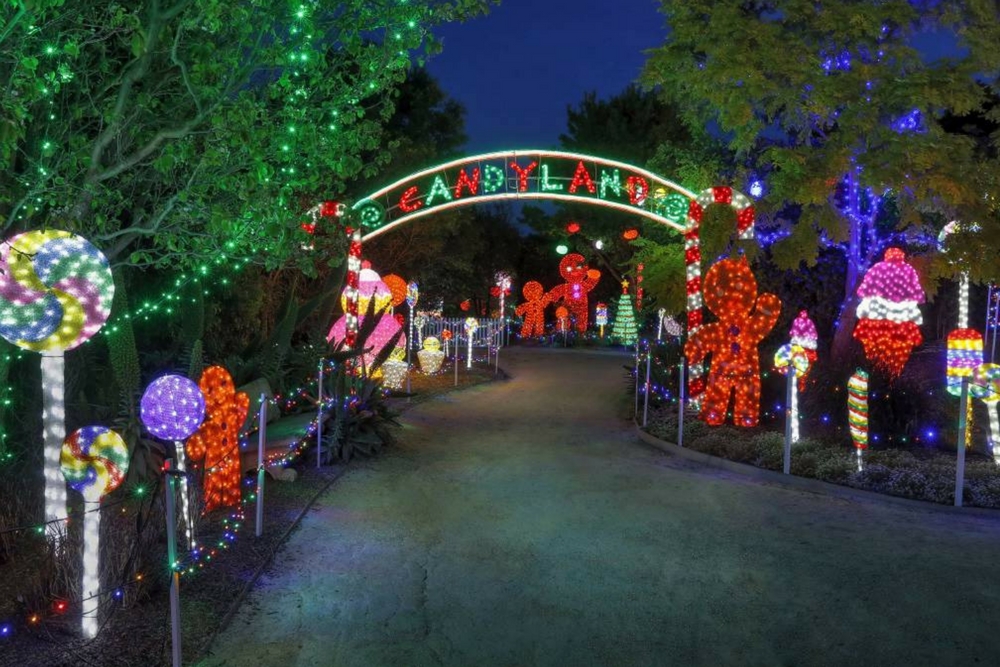 Christmas lights switch on this Friday
More than two million lights will be switched on at Hunter Valley Gardens this Friday to signal the beginning of the annual Christmas Lights Spectacular.

The Christmas Lights Spectacular debuted in 2007 and has drawn tens of thousands of visitors to the Gardens every year since.

This year’s spectacular will feature 16 individual displays, including a chance to go ‘globetrotting’ with an Around the World-themed area, which includes some of the most iconic landmarks such as the Eiffel Tower, Sydney Harbour, Dutch windmills and a giant four-metre diameter globe.

These displays, along with an incredible tree that stands four metres tall, will be lit up in extravagant style.

This year’s event includes three new rides (a Ferris wheel, carousel and swing chair), while the inflatable fun zone will make a return, along with an arcade alley, and the incredible 35-metre long Super Slide.

The entire family will be able to enjoy the festive season with a delicious selection of food and beverage stalls, roaming entertainment including carollers (until Boxing Day), and nightly performances by much-loved children’s music group Little Scallywagz.

There will also be stunning fireworks displays on the opening night and New Year’s Eve at 9pm.

Find out more at www.huntervalleygardens.com.au