Discover: The Natural Night Life in the Hunter Valley 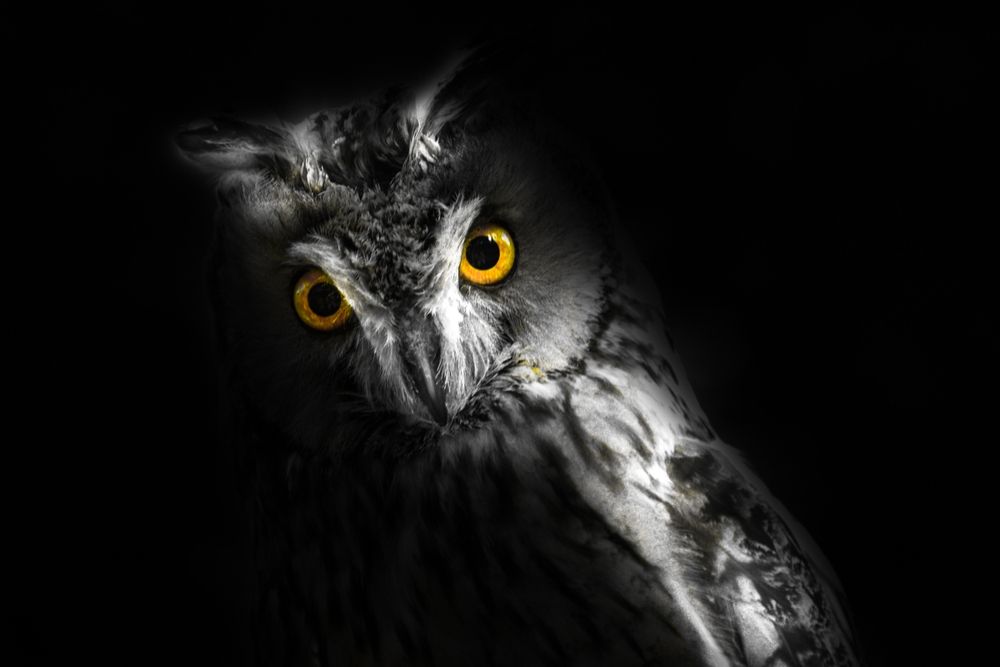 Discover: The Natural Night Life in the Hunter Valley

The natural world of the Lower Hunter Valley is very active at night – and big skies and open spaces make for good viewing: stars, animals and birds, and reptiles.

The Night Sky – never to be taken for granted!

We are free from the big city lights! The sky – day and night is a feature of the Lower Hunter Valley for our visitors. Celebrate our Australian Aboriginal astronomy, the “world’s first astronomers”. Unlike Greek celestial tradition, which focuses almost exclusively on stars, Aboriginal astronomy focuses on the Milky Way and often incorporates the dark patches between stars.

Look out for the “Emu in the sky”, defined by dark areas – clouds of dust and gas that are visible against the Milky Way background, rather than by stars. The Emu’s head is the very dark Coalsack nebula, next to the Southern Cross; the body and legs are other dark clouds trailing out along the Milky Way. 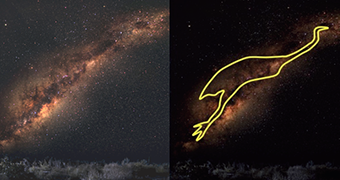 Frogs and Reptiles: Frogs are considered a sign of an unpolluted environment – rare ones to look out for are: green and golden bell frogs, stuttering frogs, wallum froglets and giant burrowing frogs. Snakes can also be active at night.