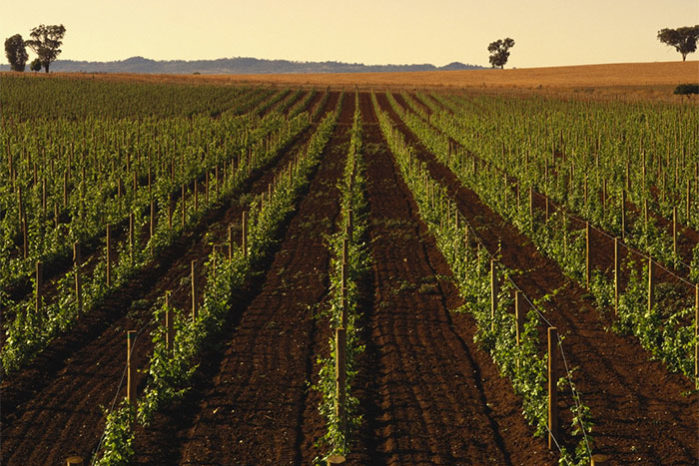 “For the second year in a row, the Hunter Valley has been chosen as Australia’s best wine region in the 2015 Australian Traveller People’s Choice Awards.

The Hon. George Souris, Chairman of The Hunter Valley Wine & Tourism Association says, “We are honoured and excited by the award, which re-affirms that the Hunter Valley is the premier wine destination not only in New South Wales, but in all of Australia.”

The prestigious annual Australian Traveller People’s Choice Awards were announced on 30th November at an exclusive event in Sydney. The awards, voted for by more than 4000 Australian travellers recognise the best travel experiences and destinations for 2015.

Dating back 180 years, the Hunter Valley is one of the country’s oldest wine regions and also one of its smallest. But oenophiles are not left wanting: only one and a half hours from Sydney, the Hunter Valley boasts in excess of 150 wineries producing exceptional wines and almost as many cellar doors, welcoming guests to taste its world-famous Semillon, and other notable drops including Chardonnay, Verdelho and Shiraz.”