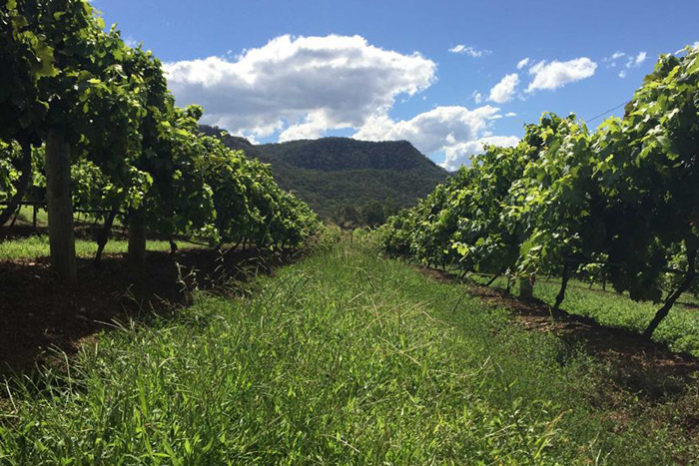 “Births, deaths, openings and closings, the Good Food wine writers reflect on the year and share their top wines of 2015.

There are many in the Australian wine industry who can’t wait to see the back of 2015. While vintage conditions across the country were generally good, and no doubt some cracker wines were made, it was other matters that weighed on the minds of those in wine. Mostly they had to do with profit and taxes.

In July, the Winemakers’ Federation of Australia released a bombshell of a report naming the least profitable regions across the country (the warm inland areas such as the Riverland, Margaret River, the Hunter Valley) and the odd few not going backwards (Tasmania, Barossa Valley).”

With borders reopening and restrictions easing, it

The Around Hermitage Wine & Food Trail is bursting

Holiday here in the #HunterValley this Summer! T

Has this year got your wine supply looking a littl

Grab your bestie and embark on a weekend adventure