The Hunter Valley Wine Region – a product of the Enlightenment 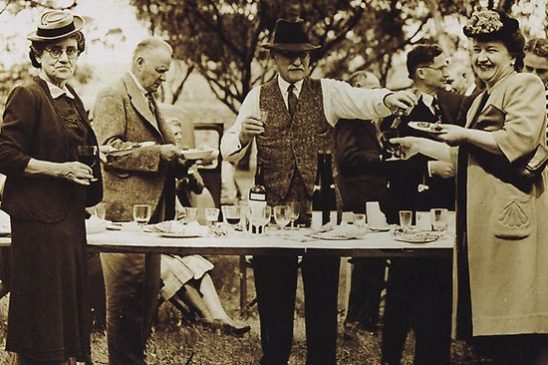