Shiraz or Seyras-Syrah- a Rose by any other Name… 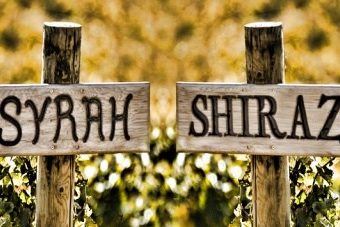