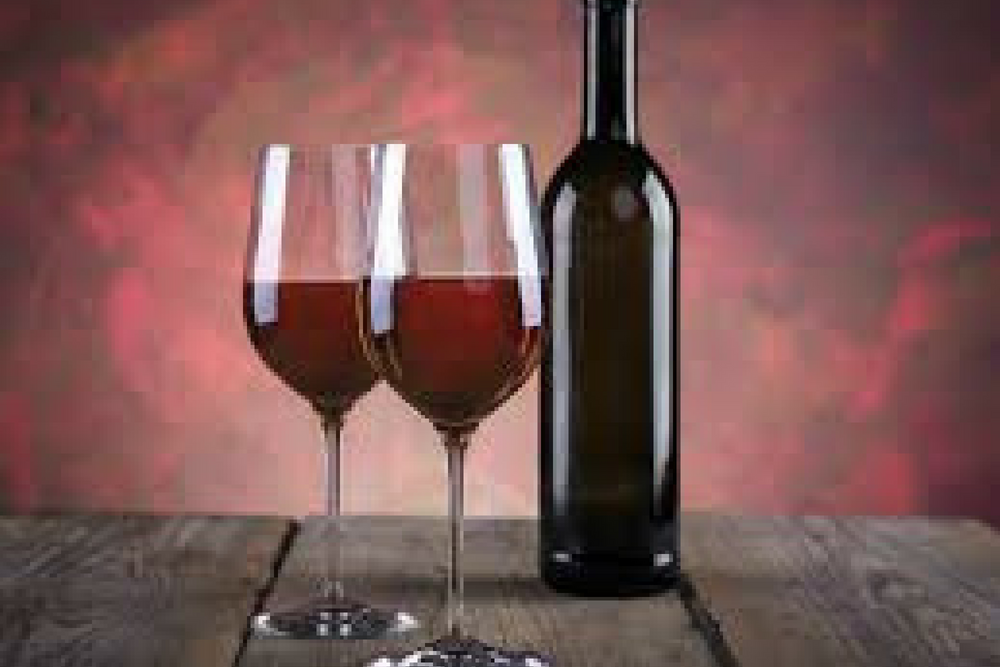 Iconic local bird – Grey-crowned Babbler – [Vulnerable Status in NSW]
Guests and visitors frequently ask about this bird as they are often seen in the Hunter Valley and their behaviour is very hard to miss.
The Grey-crowned Babbler is sometimes known as the ‘Yahoo-bird’ due to their most common calls. It is given by two birds almost in unison, with the ‘ya’ part given by the female followed by the ‘hoo’ given by the male. It is so closely coordinated that it sounds as the call of a single bird, and it may be repeated many times.
These birds like open woodlands, favouring an open shrub layer, little ground cover and plenty of fallen timber and leaf litter. You will see them along roadsides, around farms and vineyards usually in family groups around the Hunter Valley.
They eat insects, invertebrates, and seeds. They forage in groups of 2 to 15 birds on the ground among leaf litter, around fallen trees and from the bark of shrubs and trees. All members of the family group remain close to each other when foraging. A soft ‘chuck’ call is made by all birds as a way of keeping in contact with each other. They prefer to hop to the top of a tree and glide down to the next one.
Grey-crowned Babblers live and breed in co-operative territorial groups with a primary breeding pair. Most members of the group help to build nests, with the primary female contributing the most effort. Two types of nests are built: roost-nests (usually larger and used by the whole group) and brood-nests (for the breeding females), and often old nest sites are renovated and re-used from year to year.
The large domed nests are placed in a tree fork 4 m – 7 m high and are made of thick sticks with projections that make a hood and landing platform for the entrance tunnel. The nest chamber is lined with soft grass, bark, wool, and feathers. The brooding female is fed by the other group members and all help to feed the nestlings.
Territories are usually around ten hectares and are defended all year. Territorial disputes with neighbouring groups are frequent with much calling, chasing and occasional fighting.
The main threats to these birds are, a loss of their woodland habitat, excessive grazing pressure, weed infestation or removal of woody debris and excessive fire regimes.
To help these birds remain an iconic and notable feature of The Valley preserve woodland habitat, retaining woody debris and stick litter.
http://birdlife.org.au/bird-profile/grey-crowned-babbler
http://www.environment.nsw.gov.au/threatenedspeciesapp/profile.aspx?id=10660
#aroundhermitage #huntervalley #discoverhuntervalley
Author: Robyn and Alan Woolley, Valley View Cottage
©Around Hermitage Association
SHARE THIS POST
Share on FacebookShare on Facebook TweetShare on Twitter Pin itShare on Pinterest Share on WhatsAppShare on WhatsApp
LIKE US ON FACEBOOK