Sack and a sack of potatoes 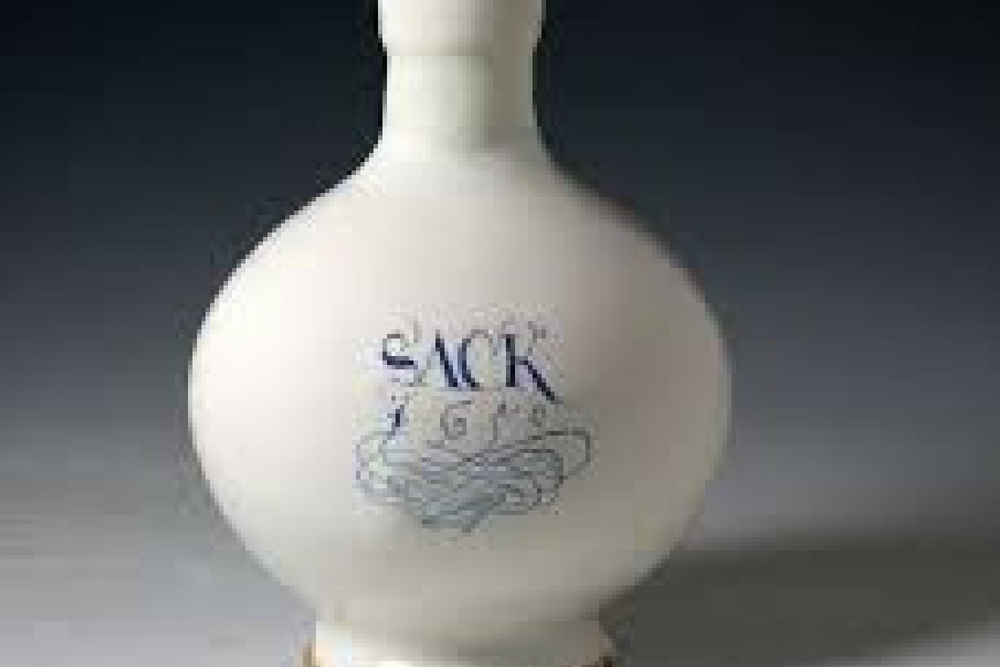