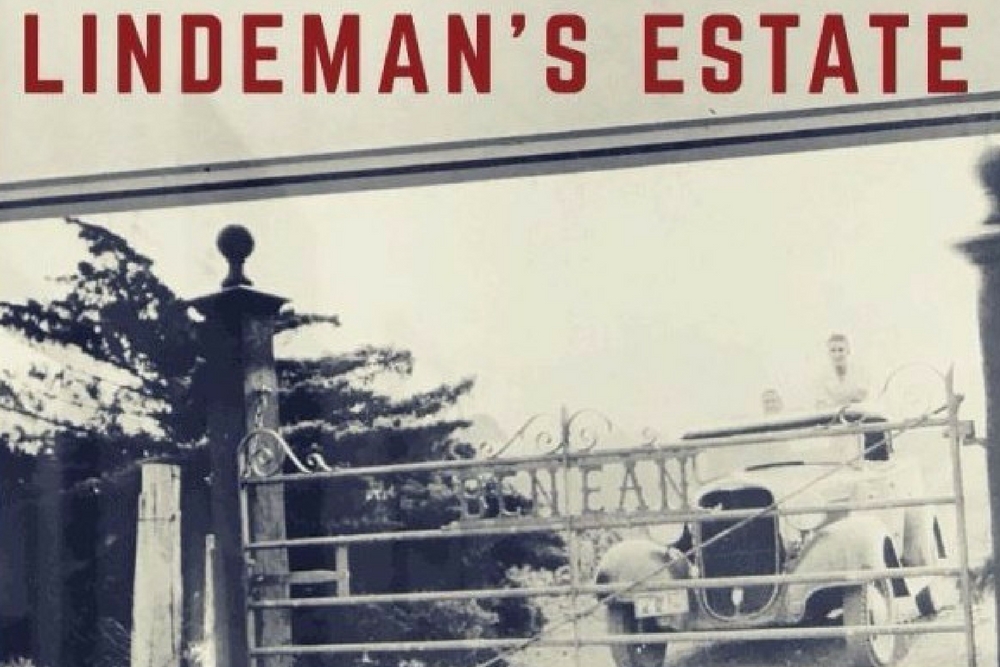 Lindeman’s winery was no small operation and Henry had taken his three sons into the business. His family carried on the tradition of building the business after his death in 1881, acquiring Hunter vineyards including the Coolalta name from the Wilkinsons and Catawba vineyard from the Capper family in 1903, the Sunshine vineyard from John McDonald in two parts in1909-12, and Kirkton the Busby/Kelman vineyard in 1914.
Lindeman’s became the dominant Hunter wine producer and, as we all know, was the subject of further expansion and takeovers becoming a major international name, even buying wines from South Africa for its North American market, but that’s another story!
So where did this energetic and passionate winemaker come from? Henry John Lindeman (1811-1881), was born on 21 September 1811 at Egham, Surrey, England, son of John William Henry Lindeman, medical practitioner. Trained at St Bartholomew’s Hospital (M.R.C.S., 1834), and became a General Practitioner in the England of the 1830’s.
It was a time of hardship in the UK, but also a time of opportunity through its colonial expansion. Having married Eliza Bramhall they came to Sydney in September 1840. This was a period that many seemed to have decided to come to Australia including another major wine pioneer, Dr C R Penfold and even my own family who like Lindeman built a log hut to start with.
A Pioneering spirit, resilience, determination, clear goals, a work ethic, a belief in the possibilities of the new colony and above all dedication to his family are marks of this extraordinary man.
There are many of us in the Hunter who welcome the restoration of the Ben Ean Vineyard and cellar door as both a mark of respect to this great Pioneer and as a reminder of the long history of the Hunter Valley in producing quality table wines.
Long may the tradition continue!