Olives in a wine environment 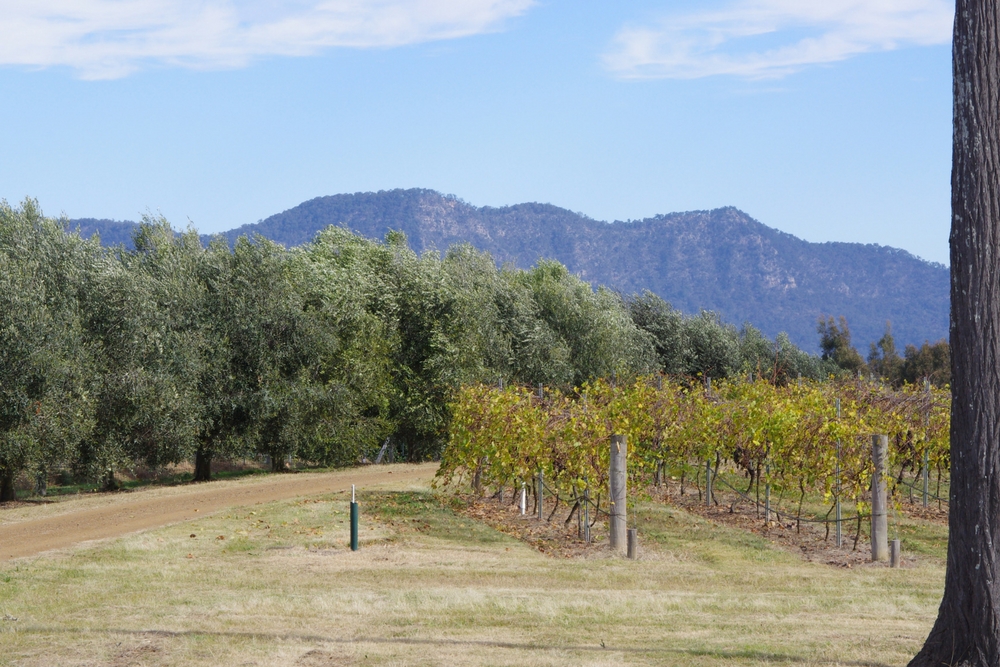