It’s about Balance – especially in a hot year 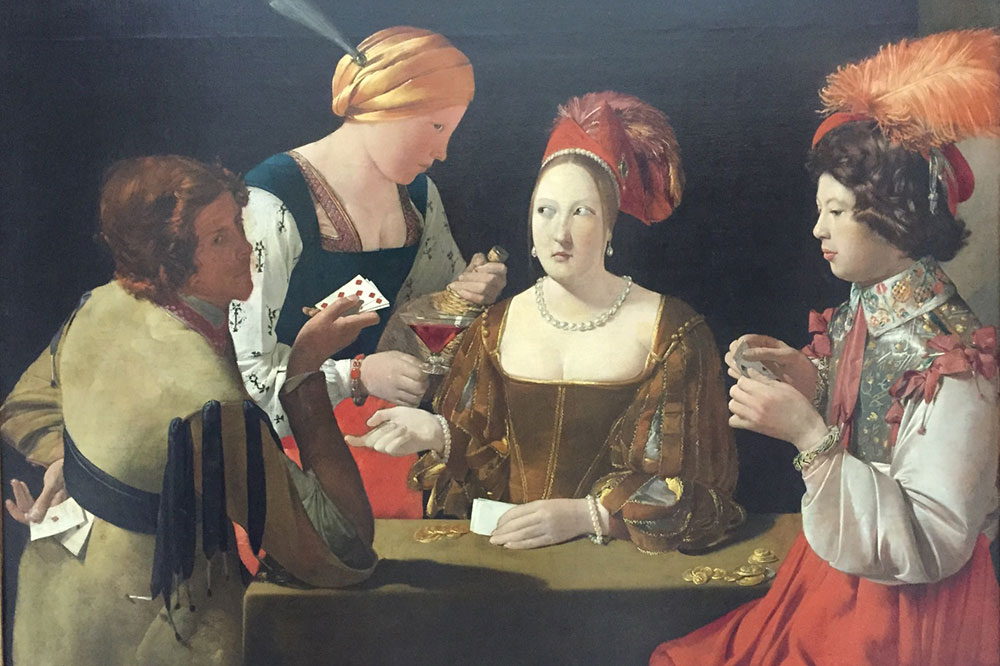 About 23 years ago when we were developing Tintilla vineyard we had a visit from Richard Smart, the famed viticulturist, to advise us on what we were doing . He told us of a vineyard in Victoria where they had almost trained their vines to do without irrigation when they suddenly all died! Good fruit he pointed out was a result of the balance struck between the water , soil, sunlight and the vine.

There was a vogue to follow the French and not irrigate-Marsh Estate followed this idea- but people lost site of the need for balance. In France the rainfall and soil allowed the vines to produce good fruit without irrigation but in Australia it’s a different story. Indeed this hot, dry 2017 season would have been a disaster without irrigation and our thanks to the foresight of Brian McGuigan and Co for establishing our private irrigation pipeline. Of course irrigation water is never as good as rainfall, no matter how much water you put out.

Richard Smart also encouraged us to use the Smart Dyson Ballerina trellising, leaving overhanging shoots to provide some shade while lifting the majority of shoots for sunlight exposure. A balancing act to suit our Terroir and has proved very important in this very hot season.

This is a year where you find the really good blocks, where the soil and available water allows a good balance to be struck in the production of the fruit. The Pokolbin area has a variety aspects and soils – clay, river bed, volcanic etc. all planted to different varieties. This was also a year that shows which varieties can best stand up to the stress.

We get a good overview of the outcomes as we make wine for a number of growers and receive fruit from blocks with various aspects, northly with quick drying morning sun, westerly with prolonged drying afternoon sun and some from the low lying gullies and hollows where relatively cool air pools occur.

It’s not just the soil but also the orientation of the rows that affects the sun exposure of the fruit- shade from the leaves in a hot season is important whereas in a wet season lifting the wires to expose and dry out the fruit is important. Our Cabernet which is always a late ripening variety, was protected by not lifting the wires this year for instance. With the unusual number of hot days, around 40 degrees, and little diurnal variation cooling the grapes at night we were quite concerned.

So after all that as the picking comes to an end and the fruit is being processed we are looking at the outcome. A low yield vintage but one free of disease. Clean berries but small and flavorsome. The smaller berries have increased skin tannins and mature seeds so not as much vegetative flavors come through in the pressings. We have had to meet the challenge of a range of fruit, all down in yield, but by and large have found the quality well above average this year. Interestingly the cabernet blocks have all risen above expectation while the Shiraz as usual performed well in this environment.

In early January we had a drone fly over the vineyard and this clearly showed the way Shiraz favors our site with much more leaf density compared to our Merlot and Sangiovese blocks. How this translates to the end product is yet to be seen of course.

The ancient Greeks and Romans recognized low yielding vines led to better wines. Pliny the Elder understood the importance of the vineyard above all else in winemaking- “unique places produce unique wines”, said the originator of the concept of Terroir. However it is not as straight forward as that. Today we can make good quality wines using the many leavers available through irrigation, planting density, wire lifting for sunlight exposure, clonal selection and many other factors. The balance of sugar and acid is crucial as is the amount of pulp and seed. The importance of managing the vineyard in a difficult year is obvious as this balance is really achieved in the vineyard.

Of course the winemaker can make some adjustments, in Australia we can make acid adjustments recognizing that hot weather causes the natural acids to drop out. In France they are allowed to make sugar adjustments again because lack of ripeness and low sugar levels are a problem. The process of sugar addition to grape must is known as chaptalization used to increase the final alcohol level of the wine, not sweetness. James Busby translated the French chemist Jean-Antoine-Claude Chaptel’s work on wine making while travelling to Australia in 1824 and used it as a base for his “treatise on the culture of the vine’ published in Sydney in 1825! By the way in New Zealand the can add anything!

So we will see as the months go by what the final outcome will be. We have great expectations based on what we have processed so far. In the words of Pliny the Elder ‘in vino veritas”– in wine there is truth, I say Amen to that!